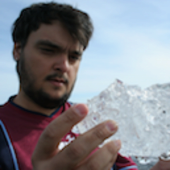 First in Madrid and now in Berlin, I have already been some years working with Ruby and involved in its community. I'm a backend developer at SoundCloud. I'm happy and proud of having added some drops to the ocean of open source. I love falafel.